The Procure in Rome

The Society of the Priests of Saint Sulpice was founded by Father Jean-Jacques Olier in 1642 at the parish of Saint Sulpice in Paris. Because of this history, the Generalate has always remained in Paris, despite numerous attempts to relocate to Rome in order to be closer to the Holy See.

Recognizing the need for close contact with the Holy See, and especially with the numerous dicasteries with which the Sulpicians have formal working relationships, the Procure was established in 1864 to serve as the “face” of Saint Sulpice in the Eternal City.

Over the decades, the Procure has relocated several times in Rome. Currently, with the agreement of the Canadian Province of Sulpicians, the Procure is situated at the Pontifical Canadian College (founded in 1888) on the Via Crescenzio, very close to the Vatican. The Rector of the Canadian College, whose renewable term lasts for three years, currently serves as the part-time Procurator for the Society of Saint Sulpice. The Procurator is appointed by the General Council and serves for as long as the Council determines. He maintains regular contact with the Superior General, in particular, to ensure good communication.

The main duties of the Procurator include :

● maintain good relations with the Holy See, including the Holy Father and the many dicasteries, congregations, and pontifical councils of the Curia;
● maintain regular contact with important embassies to the Hoy See related to Sulpician ministry, including those of Canada, the United States, Colombia, and Italy;
● work cooperatively with the Superior General for any projects arising from the Holy See or from the Union of Superiors General;
● organize meetings of the Superior General and/or General Council with the Curia during their annual visits to Rome;
● oversee the Sulpician mortuary located at Verana Cemetery.

The present Procurator for Saint Sulpice and Rector of the Canadian Pontifical College is Father Jaroslaw KAUFMANN, PSS. 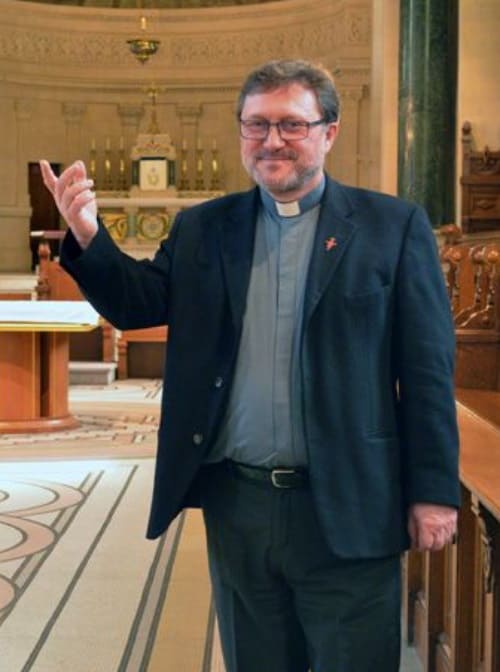