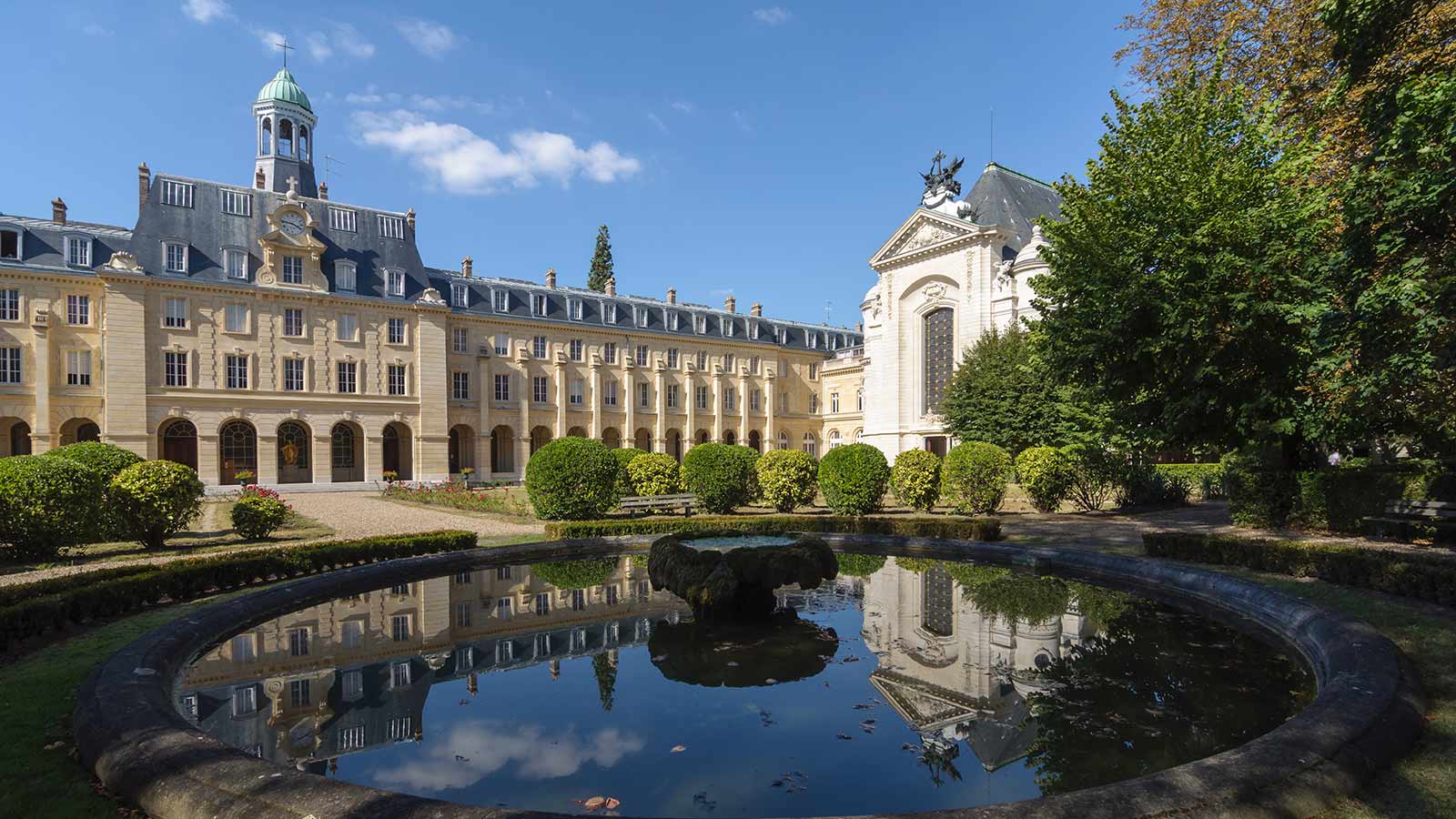 The Sulpicians of the Province of France have their headquarters at the Provincial House in Paris. The Seminary of Saint Sulpice, founded by Father Jean-Jacques Olier near the church of the same name, was transferred to the suburb of Issy-les-Moulineaux, to a building which originally served as the country residence of the Seminary.

In addition to the Seminary of Saint Sulpice, French Sulpicians are also present at Saint Cyprien Seminary in Toulouse, the GFU Seminary (Groupes de Formation Universitaire, a philosophy or first-cycle program unique to France), and Saint Irenaeus Seminary in Lyon.

Ever since the time Jean-Jacques Olier served as pastor of the Parish of Saint Sulpice (1642-1652), the Archbishops of Paris have always named a Sulpician as the pastor of this parish (except in instances when external historical events interfered). 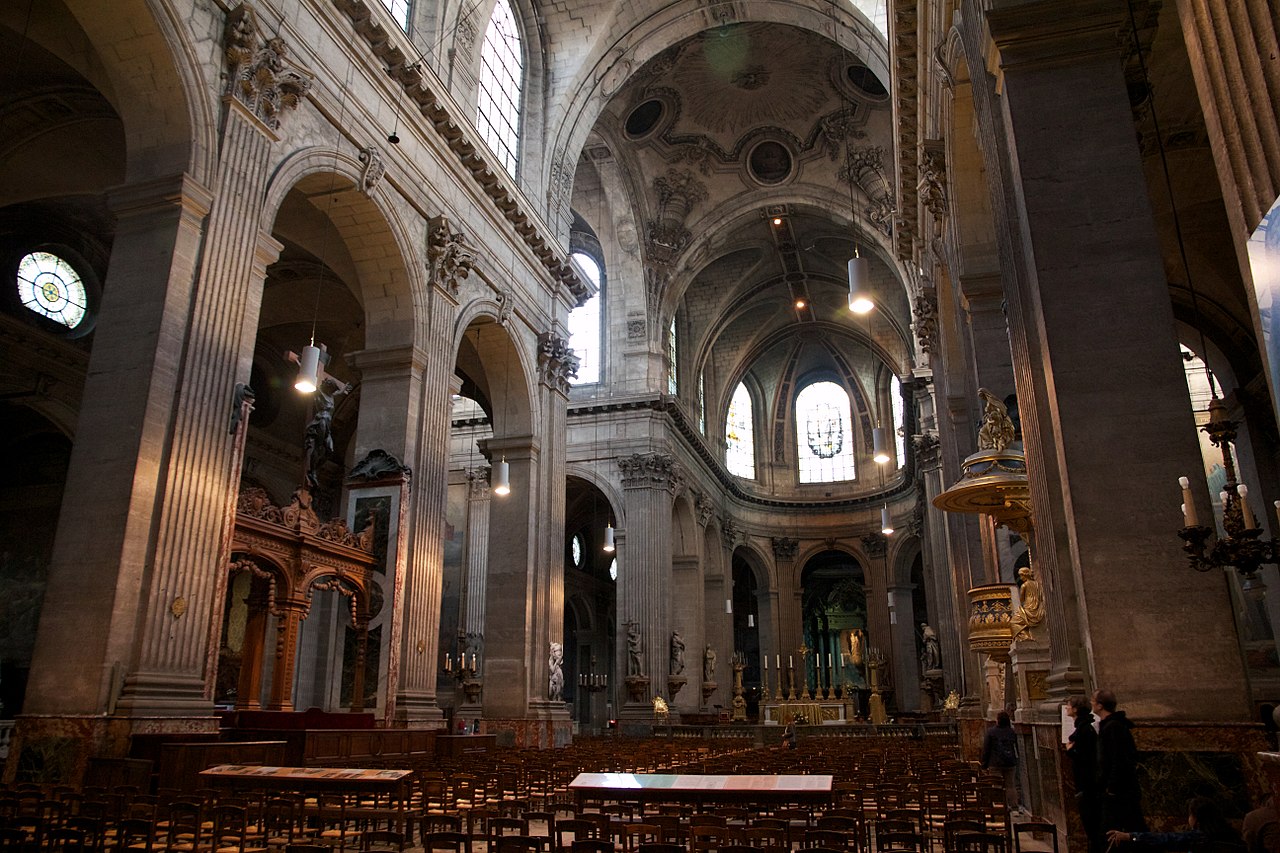 In addition, Sulpicians also serve in various dioceses around France (e.g., spiritual accompaniment of priests, preaching retreats, ongoing formation, parishes, national council for major seminaries, etc.), and at the service of the universal Church (e.g., the Congregation for Evangelization of Peoples in Rome).

At the request of several episcopal conferences, the Sulpician Province of France collaborates in several French-speaking African countries, serving in numerous seminaries, in ongoing formation programs for priests (whether seminary formators or others), in parishes, and in teaching positions at universities, etc.

Here is the list of seminaries and institutions where French-speaking Sulpicians are currently serving in Africa :

The Sulpicians of the French Province are also present in Asia, where they exercise their ministry of priestly formation and other ministries.

The Seminary of Hue

The Major Seminary in Hue, Vietnam is one of seven seminaries in the country. Seminarians come from the Archdiocese of Hue, as well as the Dioceses of Kontum, Da Nang, and Hung Hoa.

The Major Seminary of Hue opened in 1962 on the foundations of an earlier seminary founded in the 18th century by Msgr Elzéar des Achards de La Baume (1679-1741); it was directed at the time by the Missions Etrangères de Paris (MEP).

When North Vietnam invaded the South in 1975, the seminary had to close. It finally received government authorization to reopen on November 22, 1994, when it was entrusted to the Sulpicians (who had been present in Vietnam since 1933). The present Rector is Father Joseph Thu (Ho).

Sulpicians have been present in China since 1934.