Dean of Sulpicians is a Centenarian! 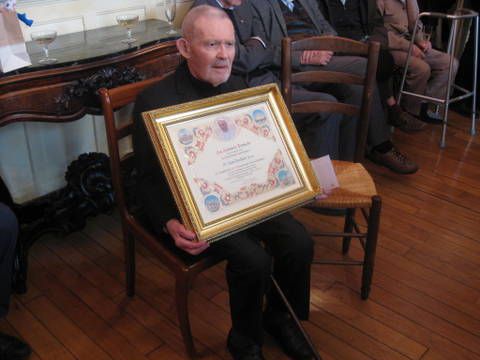 Father Jean TREFFORT, PSS, who is the “dean” of the Society of the Priests of Saint Sulpice, turned one hundred years old on March 9, 2016. On Saturday March 12th, he gathered with some 40 family members, friends, and fellow Sulpicians at the Sulpician headquarters in downtown Paris to celebrate this milestone.

Father Treffort, who now lives at Maison Marie-Thérèse, a retirement home operated by the Archdiocese of Paris, presided at a Mass of Thanksgiving in the little chapel of the Sulpician motherhouse on rue du Regard, not far from his present residence. The Provincial of the French Province, Father Jean-Marc MICAS, PSS, preached at the Mass, which was followed by a festive dinner. Among the guests was the Superior General of the Sulpicians, Father Ronald D. WITHERUP, PSS, who spoke some words of congratulations in the name of the Society, and presented the honoree gifts from the Canadian and U.S. Provinces.

Though a little unsteady on his feet, Father Treffort remains active and alert. His gracious demeanor was well on display for his centennial celebration. A native of the Diocese of Autun, Father Treffort is a respected canonist, who most recently assisted with the revision and updating of the Sulpician Constitutions to conform to the latest edition of canon law.

The entire Society of Saint Sulpice extends best wishes and congratulations to Father Treffort! Thank you sincerely for your many contributions to the ministry of the Society over the decades.

Below are some photos from the event. 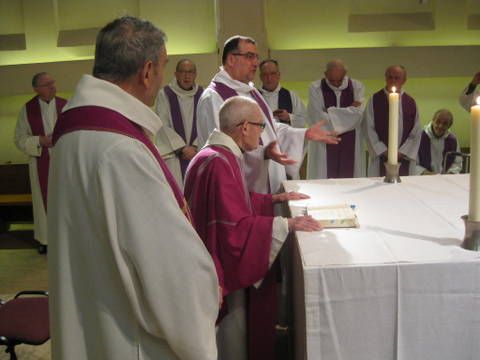 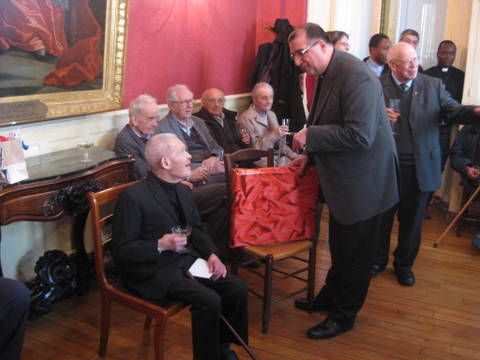 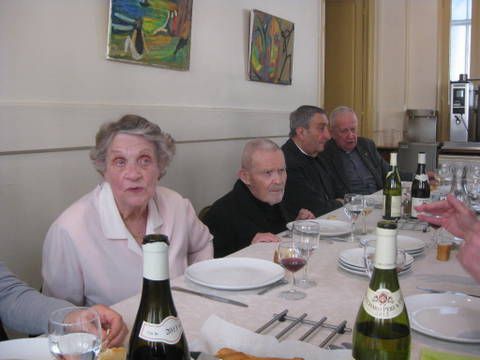 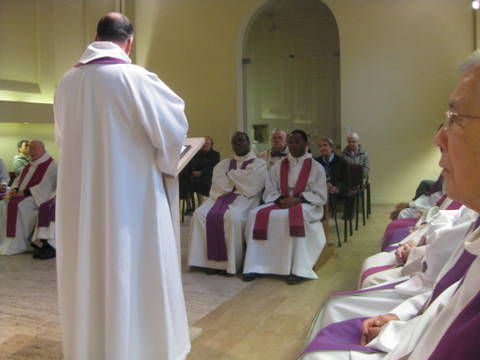 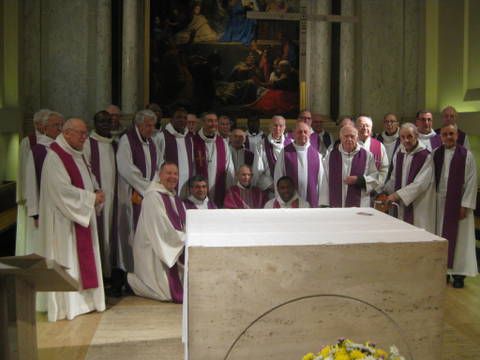