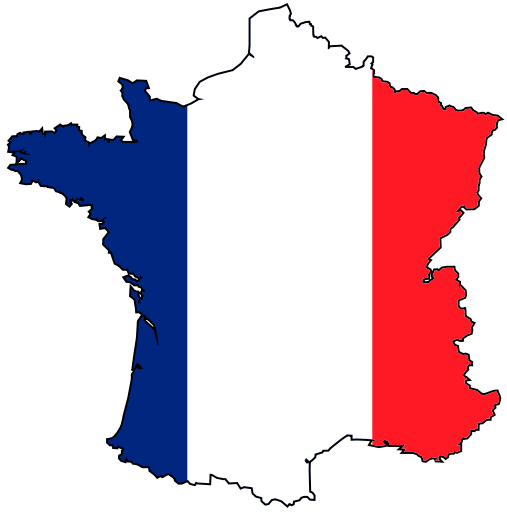 Habemus provincialem! Gathered at Le Grand Séminaire at Issy-les-Moulineaux, just outside Paris, for a ten-day Assembly, nineteen delegates from around the world elected on 6 March 2013 Father Jean-Marc MICAS, p.s.s. as the new Provincial of the Sulpician Province of France, effective in July, 2013.

Father Jean-Marc Micas will succeed Father Bernard PITAUD, p.s.s., who has served the maximum of two terms (twelve years) as Provincial, and who will step down at the end of June 2013. Father Micas, who was born in 1963 and ordained a priest for the Archdiocese of Toulouse in 1991, has been the Rector of Séminaire Saint-Cyprien in Toulouse for many years.

Following his election, the Assembly elected four consultors to the Provincial Council:

The Assembly will conclude its work on Wednesday, 13 March 2013, with the adoption of various proposals that will be submitted to the General Council for approval. Then the Assembly participants will concelebrate a final Mass of Thanksgiving, presided over by the Superior General, Very Rev. Ronald D. WITHERUP, p.s.s., and followed by a festive banquet.