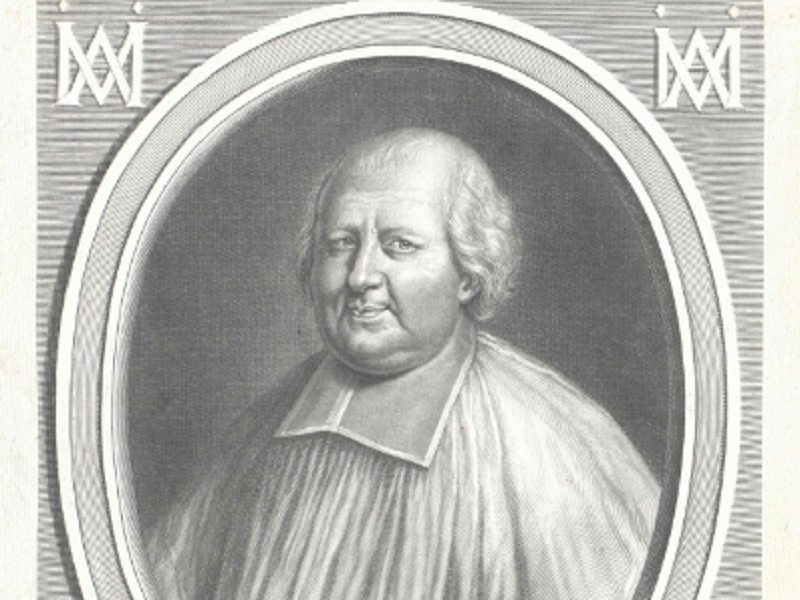 After years of research, Rev. David GILBERT, a priest of the Community of Saint-Martin, defended in 2015 a brilliant thesis in theology (Institut Catholique in Paris) and in history (Sorbonne) on the writings of a former Superior General of Saint Sulpice, Father Louis TRONSON, PSS.

Father Gilbert spent many long hours in the Sulpician Archives of the Society, using firsthand sources. The thesis has now been published [2018] by Honoré Champion (Paris), the same publisher who in 2014 made available the correspondence of Sulpician founder, M. Jean-Jacques OLIER (Mystica, No. 3).

Louis Tronson (1622-1700), elected in 1676 as the third Superior General of the Society of the Priests of Saint Sulpice, is mostly known in the history of spirituality as the editor of the Treaty on Holy Orders attributed to Jean-Jacques Olier (1676), as author of the Particular Examination of Conscience (1690), and a host of conferences on Quietism held at Issy-les-Moulineaux (1694-1695).

The goal of this thesis is to put into better perspective the place of this man in the history of Catholic theology. Tronson played a decisive role in a theological explanation of the priestly vocation. Reflecting on this topic in light of his own experience as a formator of future priests, through the “marks of a vocation,” he elaborates a veritable structure of vocational discernment, while remaining rather flexible. Among the criteria he identifies, a particular place is given to the “inclination” or “attraction” to priesthood. Resonating subjectively and intimately with the divine call, attraction is nevertheless not simply subjective; on the contrary, it presupposes an object that attracts, namely priesthood, seen as a “state” with “functions,” two words used by Tronson who, far from being opposed to them, complements them. This is how this author is able to propose a vision of the priesthood which at one and the same time is sacramental and social, specifically christological and rooted in the society of his era.

Father Gilbert was born in 1979 and is now a faculty member of Theologicum at the Institut Catholique in Paris and at his community’s École supérieure de philosophie et de théologie at Évron, France.

Congratulations to Father Gilbert for making this important study available to a wider public! 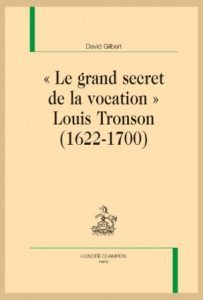