Over the centuries many Sulpicians have contributed to the academic pursuit of truth by many publications in the fields of theology, Bible, philosophy, and so on. This special contribution to the Church’s life continues today. Recently, several books by Sulpicians have appeared in print that deserve wider notice.

In French, the former Provincial of the French Province, Bernard PITAUD, continues to make important contributions on the history of the Society of the Priests of Saint Sulpice. He published two technical books this year that will interest anyone wishing to know more about the Sulpicians. The first is Saint-Sulpice et les séminaires sulpiciens entre 1700 et la Révolution (Paris: Salvator, 2020), which discusses the state of the Society in the 18th century up to the eve of the French Revolution. 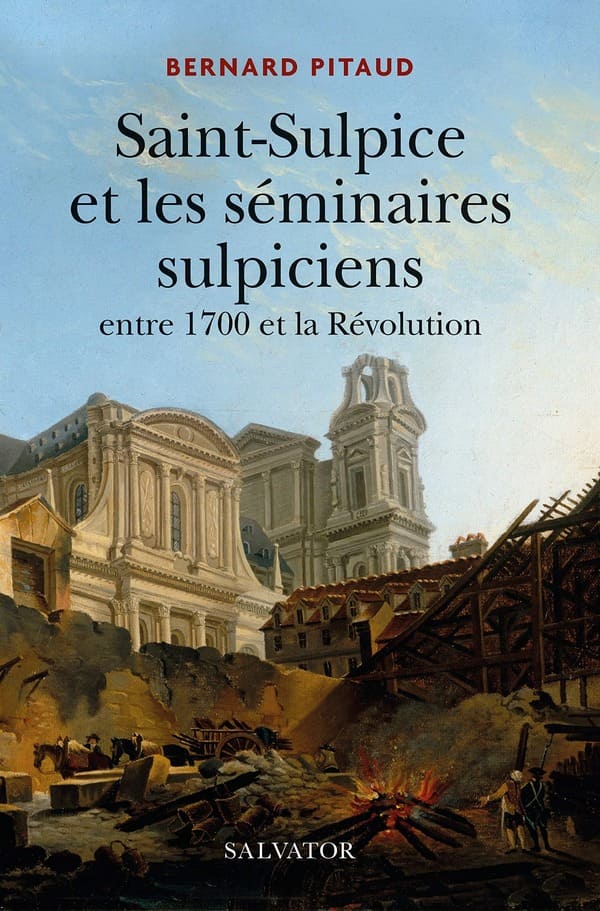 The second is an important resource on the authentic writings of Sulpician founder Jean-Jacques OLIER concerning the Virgin Mary, Écrits sur la Sainte Vierge (Paris : Honoré Champion, 2020). It includes a final synthetic chapter in which Father Pitaud summarizes many aspects of the teaching of Father Olier on the Virgin Mary, which was distorted over time because of the publication of ideas wrongly attributed to Olier. 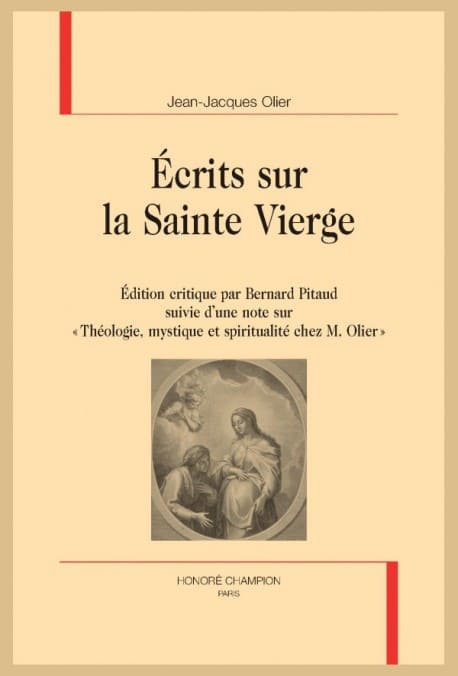 In addition to these more technical works, Father Pitaud also published this Fall a small, popular book on spiritual direction, Libres réflexions sur l’accompagnement spirituel (Bruyères-le-Châtel, Nouvelle Cité, 2020). This is a short, introductory text to many aspects of spiritual direction for those who are not particularly familiar with this ancient spiritual practice. 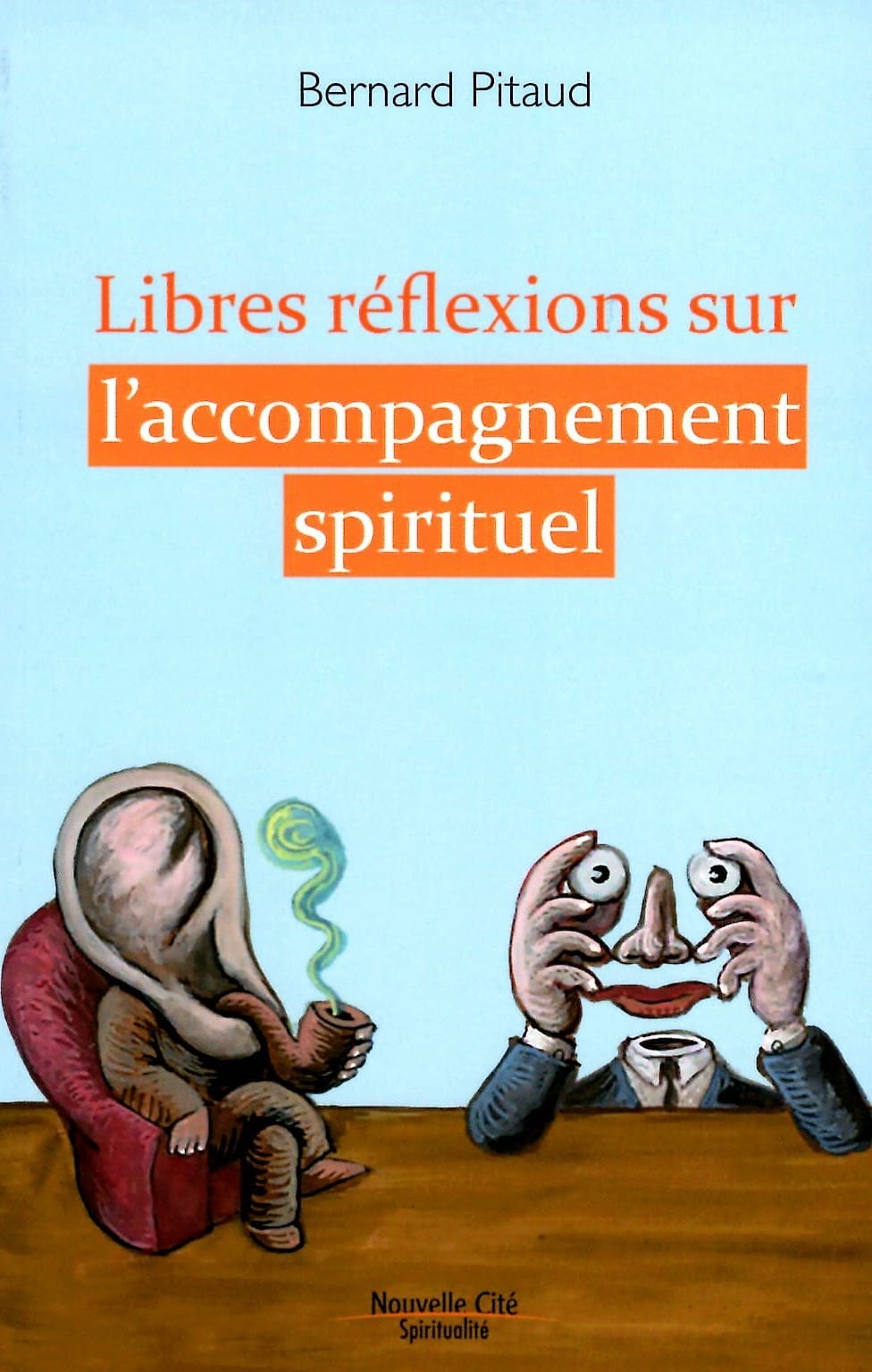 The Superior General of Saint Sulpice, Ronald D. WITHERUP, P.S.S., whose term has been extended one year because of the coronavirus pandemic, has also recently published two books in English. The first is What Does the Bible Say About Old Age? (New York: New City Press, 2019). It is the second volume in a new series for which Father Witherup serves as general editor, What Does the Bible Say About…? Currently some twenty volumes are already published or in preparation, including those on friendship, forgiveness, life and death, immigration, angels and demons, animals, and many other topics. A similar series exists in French: Ce que dit la Bible sur…, published by Nouvelle Cité in Belgium, the publishing arm of the Focolari Movement. In the French series, a Sulpician confrere, Father Pierre DE MARTIN de Viviés, P.S.S., has published several volumes, including those on angels and demons, animals, and the end of the world. 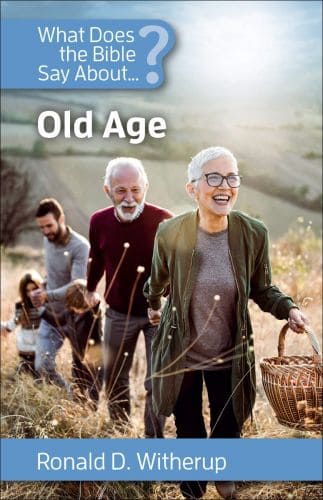 Most recently, Father Witherup published Galatians: Life in the New Creation – A Spiritual Pastoral Reading (New York: Paulist, 2020). It is a new style of commentary on Sacred Scripture, and it attempts to incorporate some aspects of interpretation of this important Pauline letter through history which touch the spiritual and pastoral dimensions.

The Society of Saint Sulpice does not engage in the sale of these books, unfortunately. But those wishing to buy them can do so through each publisher directly, through their local bookstore, or through Amazon. The Society is proud that its members continue the long tradition of disseminating scholarship to a wider public.