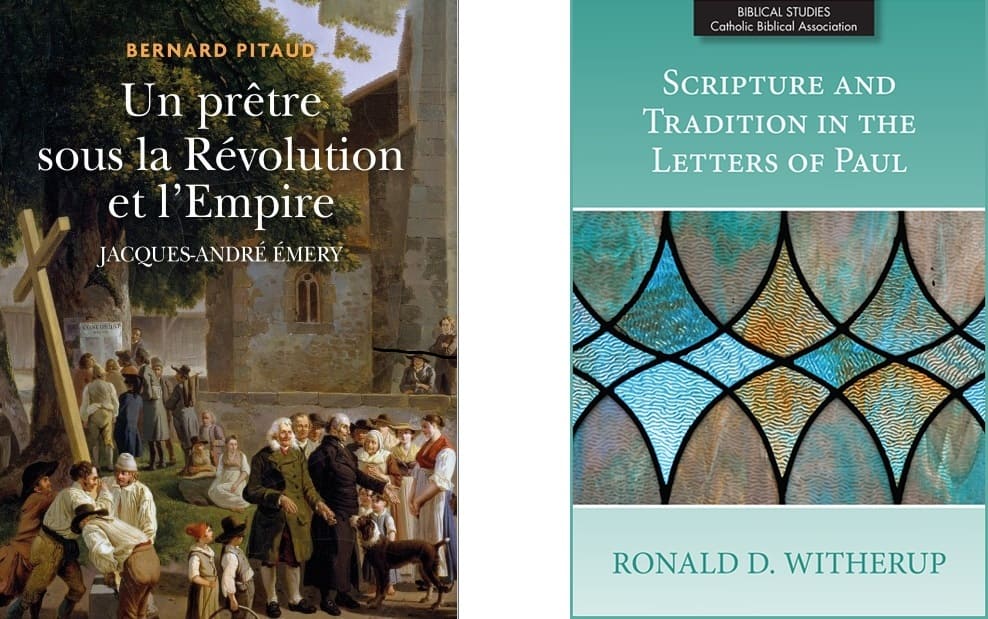 Father Bernard PITAUD, PSS, continues his expert research and publication on the history of the Society of the Priests of Saint Sulpice, now working on a major work concentrating on the nineteenth century. He recently published an important new critical biography of Father Jacques-André EMERY, PSS (1732-1811), who served as the ninth superior general during the French Revolution and its aftermath (1782-1811). The title of the book is Un prêtre sous la Révolution et l’Empire : Jacques-André Émery (Paris : Éditions Salvator, 2021) 452 p. The Sulpicians consider Father Emery as a kind of “second founder” because he was able to maneuver the difficult period of the French Revolution, the Terror, and Napoleon Bonaparte in a way that allowed the Sulpicians to survive and maintain the ministry of priestly formation. It was only after his death in 2011 that Napoleon acted to suppress the Sulpicians from 1811 to 1814 and confiscate their property until the Restoration. 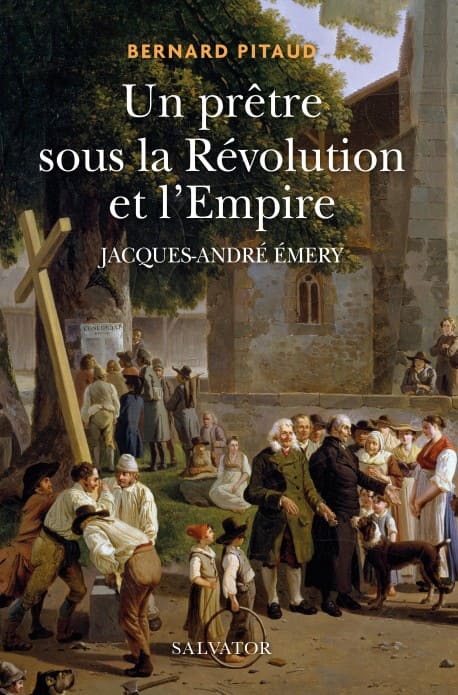 The present superior general of Saint Sulpice, Ronald D. WITHERUP, PSS, whose term has been unduly extended because of the worldwide COVID-19 pandemic also continues his research and writing in the area of biblical studies. His most recent publication is Scripture and Tradition in the Letters of Paul (New York/Mahwah: Paulist Press, 2021) 125 p. This is the fourth volume in a new series, Biblical Studies from the Catholic Biblical Association of America (CBA), a cooperative venture between the CBA and Paulist Press to publish the results of technical biblical research in a more accessible manner for a larger public.

In addition, Father Witherup was elected President of the CBA at its 83rd convention, held by videoconference from 31 July to 3 August 2021 because of the pandemic. He is the fifth Sulpician from the American Province to hold this prestigious post, beginning with Father Edward P. ARBEZ, PSS, was the very first president of the CBA when it was founded in 1936. The other Sulpicians so honored include Father Edward A. CERNY, PSS (1948-49), Raymond E. BROWN, PSS (1971-72), and Michael L. BARRÉ, PSS (1998-99). 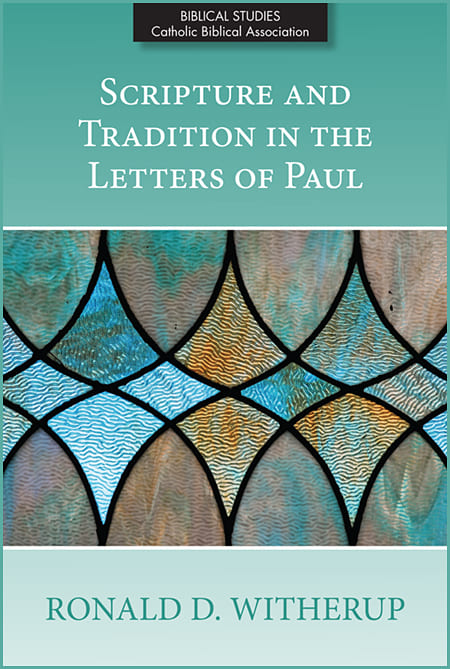