Historic Sulpician Site to be Transformed 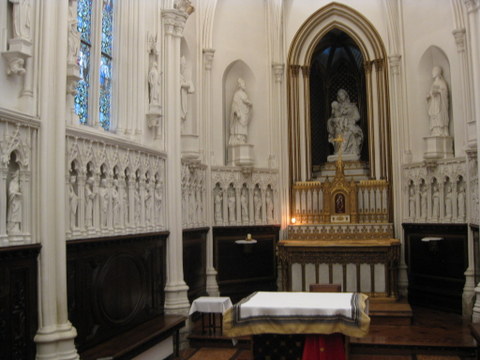 On Tuesday 31 January 2017, a group of Sulpicians gathered at “the Solitude” in Issy-les-Moulineaux to formally bring to a close this historic house that has served for many years as the retirement home for Sulpicians from the French Province.

Located adjacent to the property of Le Grand Séminaire at Issy-les-Moulineaux, the Solitude got its name from the fact that it used to be the site of the year-long Sulpician formation program, which was known as the “solitude year.” When that program for the French Province changed to a different format after Vatican Council II, the site was transformed into a retirement for Sulpicians and, occasionally, other resident priests or bishops. In recent years, the advanced age of the confreres at the Solitude demanded more and more the need for medical facilities, which the Solitude did not have. So, many of the older confreres have moved to Marie-Thérèse, the retirement home for priests of the Archdiocese of Paris, near Port Royal, or returned to their home dioceses for residence.

To mark the closure of the building, a final Mass and dinner were held in the charming chapel of the Solitude, hosted by the Local Superior, M. Bernard LORIN, PSS. In addition to the Superior General, M. Ronald D. WITHERUP, PSS, and the French Provincial, M. Jean-Marc MICAS, PSS, numerous other Sulpicians and guests in the Paris area attended. It was solemn moment, filled with many memories.

Although details are pending, the site is expected to be transformed into a hotel school. The Society of Saint Sulpice will retain ownership of the property under an arrangement for a long-term rental to the city of Issy-les-Moulineaux, while safeguarding the historic character of the building, which is an historic monument.

Some pictures of the Solitude are below. 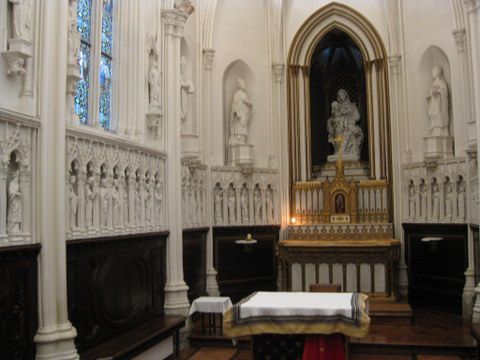 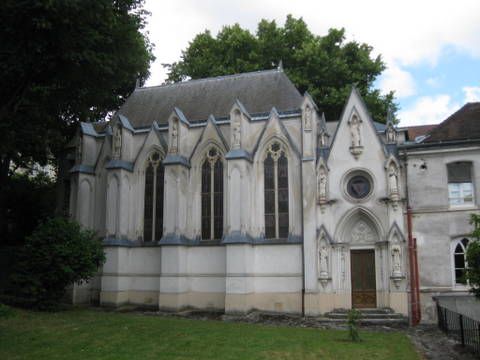 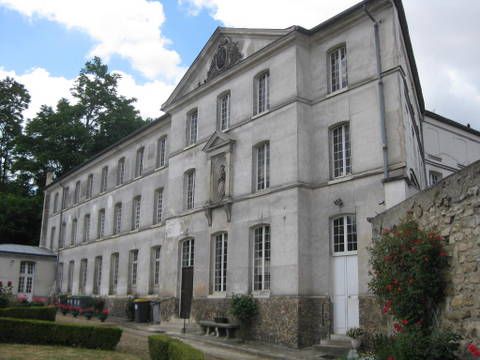