From July 25-27, 2016 the first-ever “regional meeting” of Sulpicians was held for a group of Sulpicians who live and work in Asia. Nearly thirty Sulpicians from Vietnam, Japan, and China gathered at the Sulpician Major Seminary of Hue for the three-day meeting, which was sponsored by the Generalate of the Society of the Priests of Saint Sulpice.

Among those attending were the Provincials of France and Canada, respectively Jean-Marc MICAS and Jacques D’ARCY, and the Superior General, Ronald D. WITHERUP. The two Sulpician Provinces share responsibility for ministry in Asia, with Canada being present in Japan, and France being present in Vietnam and China. The meeting was the result of a decision of the last General Assembly (2014), which called for more interaction between the Sulpician Provinces in order to promote fraternity and a better acquaintance of the challenges of Sulpician ministry today.

The Major Seminary of Hue, led by the Rector, Father Joseph HO THU, hosted the meeting, which included visits to the historic Forbidden City in Hue, the Shrine of Our Lady of La Vang, and a tour of the town of Hoi Anh, a world heritage site not far from Da Nang.

The Society sincerely thanks Father Ho Thu and his colleagues for their excellent hospitality and superb organization! Merci beaucoup !

Here are some photos of the event: 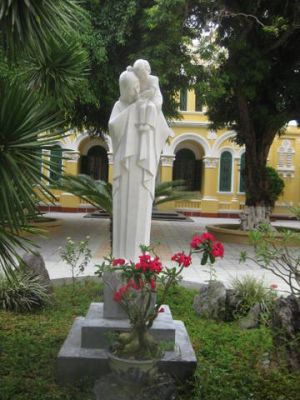 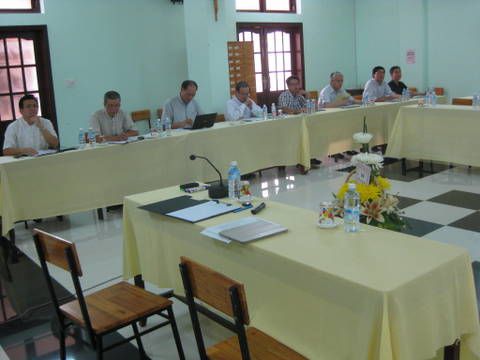 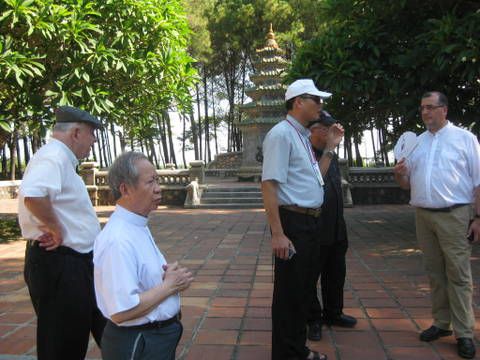 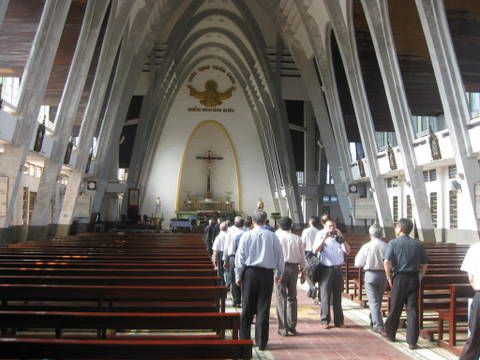 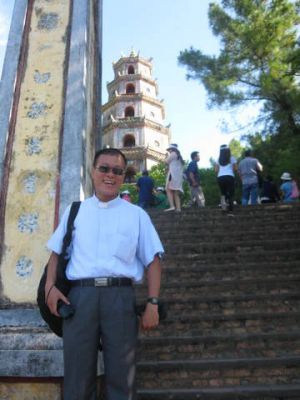 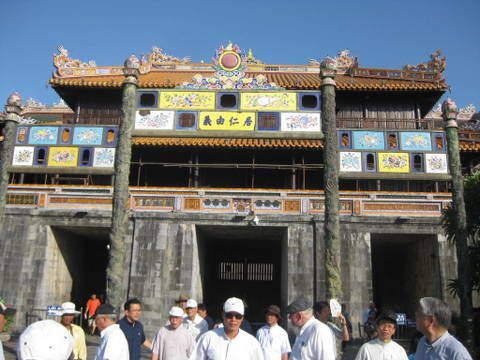