Memorial in the Province of the United States

Born in new york on august 28, 1774, Elizabeth-Anne Bayley received all her education in the episcopal church. In january 1794, she married William Seton, with whom she had five children. Her husband’s death in Livorne, italy in 1803 found her grappling with many difficulties, especially with her family and friends. Received into the roman catholic Church on march14,1805, she already had an intense spiritual life.

While directing the christian formation of her children, she sought to dedicate herself completely to works of charity and education. With the assistance of some of the sulpicians in baltimore, she established the first catholic school in that city in 1808. The following year she founded the Sisters of charity in Emmitsburg, Maryland. Dedicated to saint Joseph, this institute was originally devoted to the education of young women. 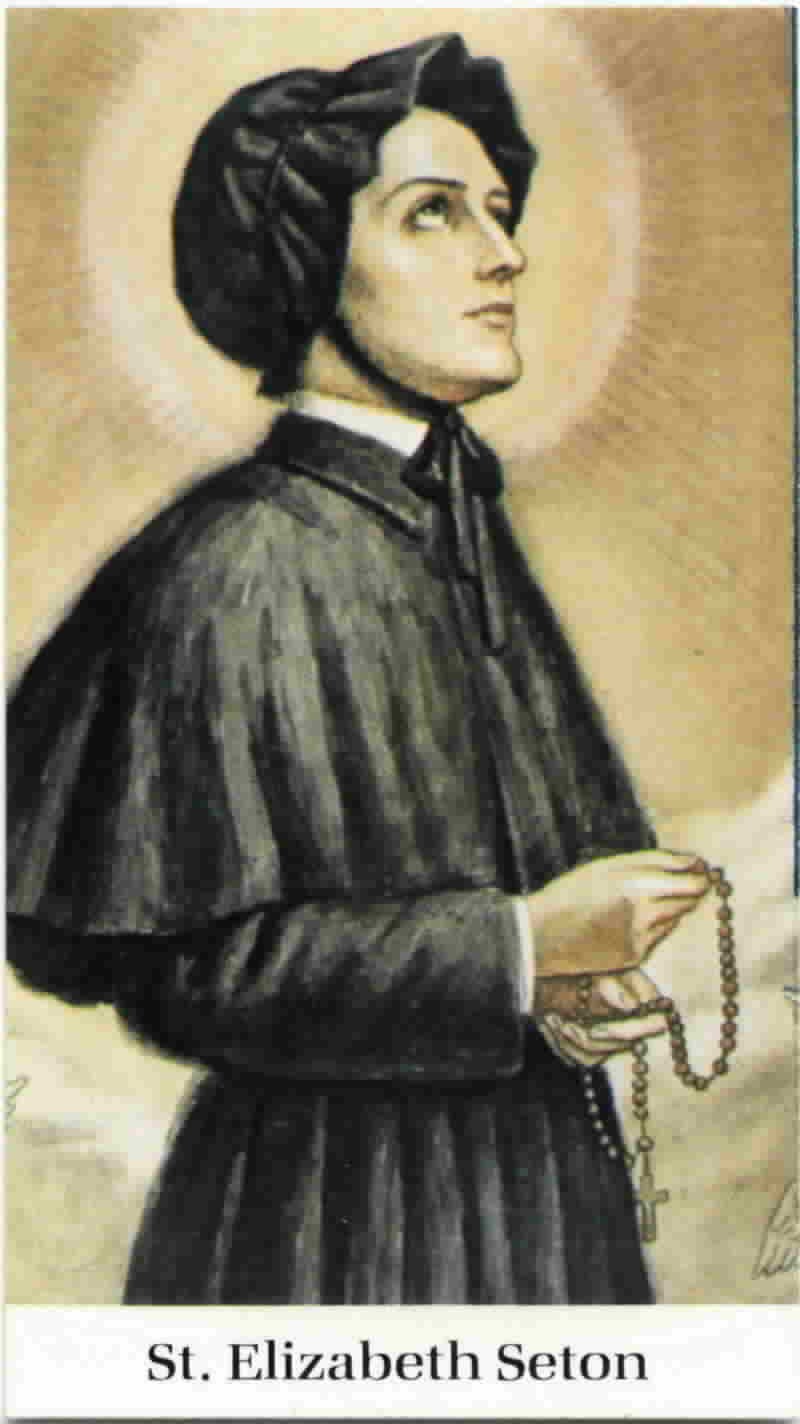